Our team is made up of dedicated, focused, and experienced leaders. Their expertise and passions come together to make USPM and The Preventive Plan what it is today — and what it will be in the future.

We credit our strength and endurance to the caring and consistent approach of our leadership team.

Our Board of Directors

Our Board of Directors features some of the most experienced minds in the healthcare industry. USPM Board Members strive to maintain the highest standards of corporate governance, because they believe their role can positively influence shareholder value while enhancing USPM and its offering.

Chairman,
Board of Directors
Learn More 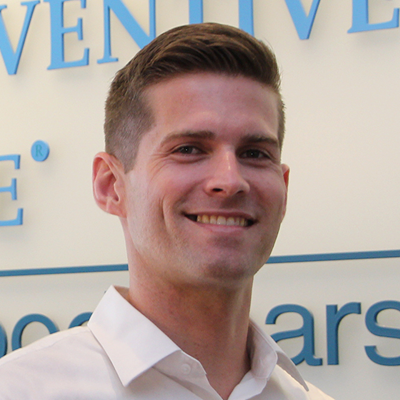 Kyle Aylor has nearly 20 years of experience working in virtually every corner of the healthcare industry. Before joining USPM, he spent 14 years in the pharmaceutical space, giving him a thorough understanding of the medical claims analysis piece that is critical to population health management.

He brings a personal passion for building businesses and a dedicated desire to change how individuals imagine their health and well-being. Today, our client, product, and clinical operations roll up under his leadership. 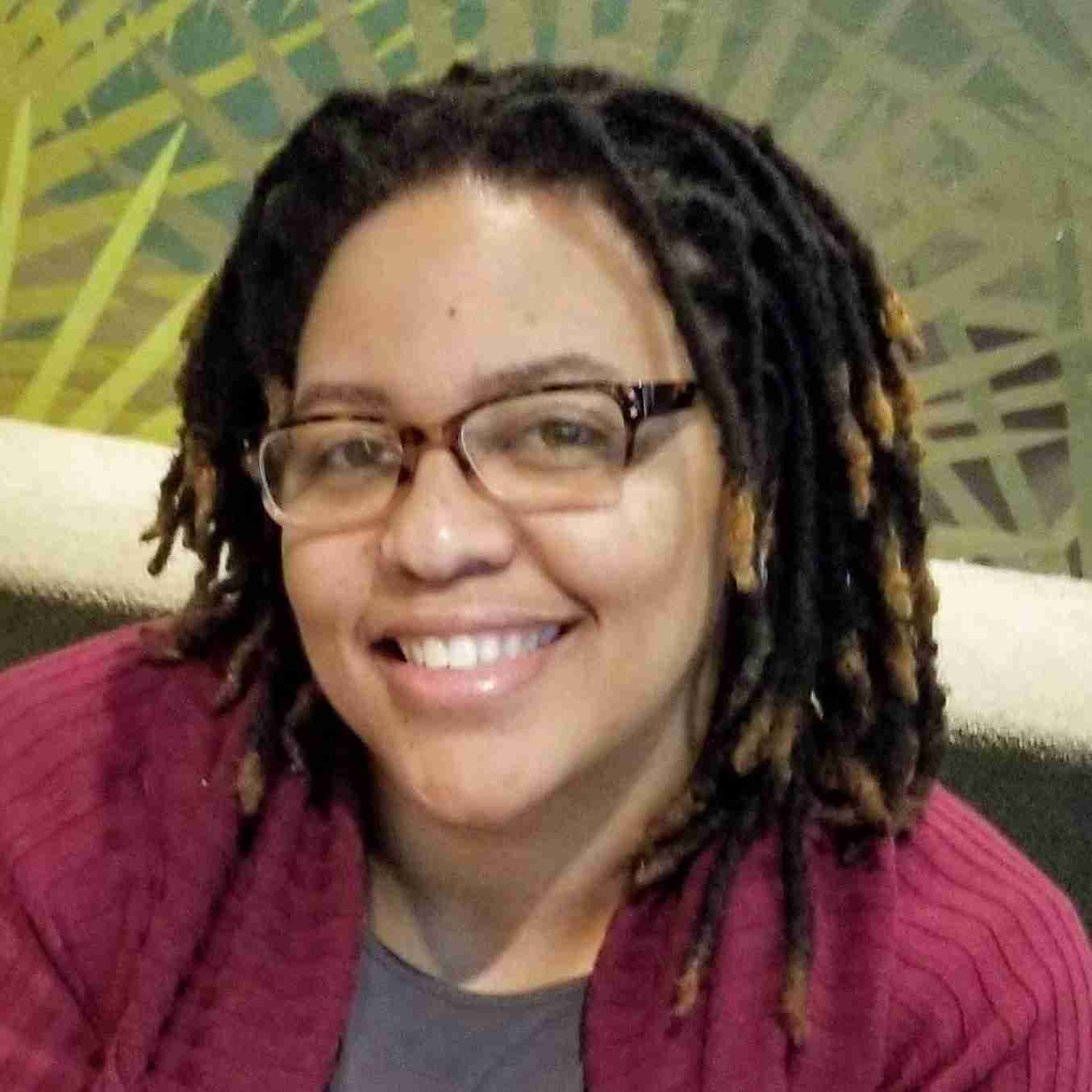 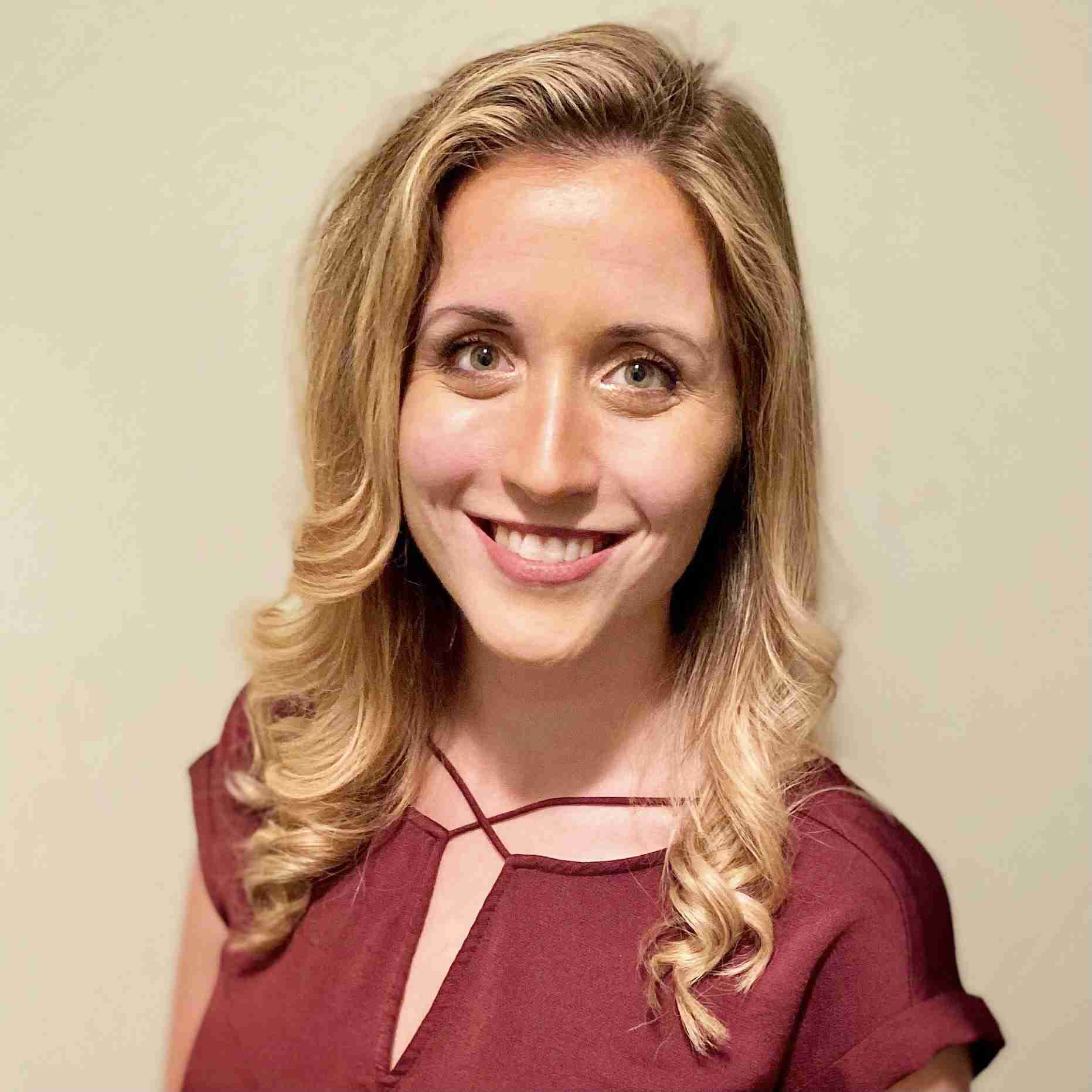 Alexandra Leslie puts her background in psychology and health information technology to work leading the product development and marketing teams at USPM. As a process improvement specialist, she is passionate about creating user experiences that dramatically improve ROI for businesses.

Her team leverages the science of behavior change, engaging user interfaces, and the latest technologies to build the tools and creative collateral that support improving health outcomes for our partner populations. 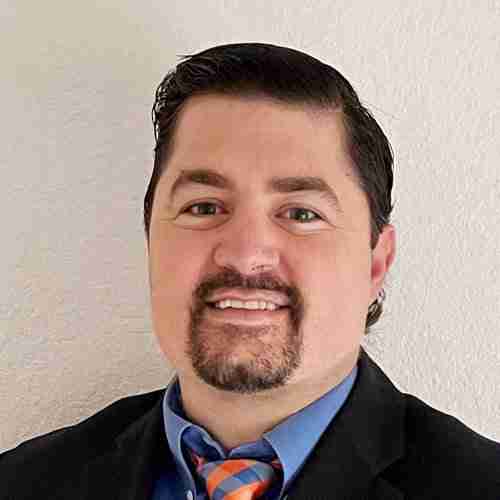 Steven Hillan is a certified personal trainer, diabetes prevention lifestyle coach, and CrossFit coach with a doctorate in Public Health. Having spent several years building, managing, and growing employee wellness programs, Steven understands the market, as well as the needs and pain points of our partners.

As USPM’s Director of Client Success, he applies his unique combination of education and career experience to promote wellness to all who interact with him. 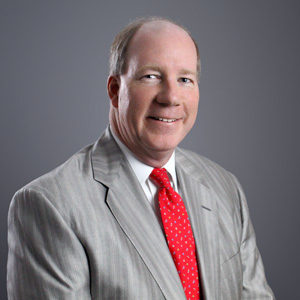 Chairman,
USPM Board of Directors 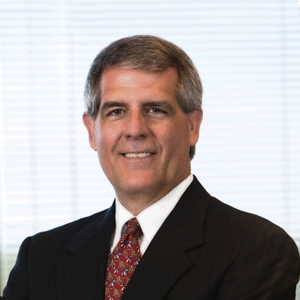 Vice Chairman,
USPM Board of Directors

Dr. Loeppke is Board Certified in Preventive Medicine; Fellowship trained in Occupational Medicine and is a Fellow of both the American College of Occupational and Environmental Medicine (ACOEM) and the American College of Preventive Medicine (ACPM). Dr. Loeppke was President of ACOEM and a member of the Board of Directors for eight years. He also served as Co-Chairman of the ACOEM Section on Health and Productivity. In addition, Dr. Loeppke was Chairman of the Center for Disease Control and Prevention (CDC) Diabetes at Work group as part of the CDC and the National Institutes of Health (NIH) National Diabetes Education Program. 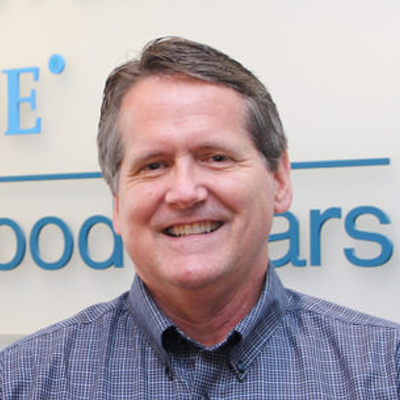 Prior to joining USPM Board of Directors, Don was the CFO of USPM. Don also led a consulting engagement for the largest workers compensation network provider in the U.S. ($1.5 billion in revenues) in financial reporting and revenue cycle improvement.  His previous engagement was managing the conversion of a $350 million revenue state-owned hospital in Louisiana to a privately held management company. Don was also the Chief Accounting Officer for Physician Sales & Service – the largest medical products distribution company in the country at the time, leading two public offerings and numerous acquisitions. 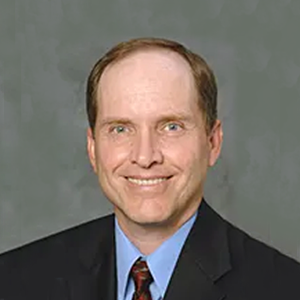 Gregory Eigner, MD is an Associate Medical Director with the Fort Wayne Medical Education Program. He is involved with medical resident education and training in the discipline of Family Medicine. Dr. Eigner currently serves on the Indiana Task Force for Prescription Drug Abuse Prevention, developing comprehensive guidelines for the safe and effective treatment of patients with chronic pain.

Previously, Dr. Eigner served as a co-founder and Medical Director of Allina Health System’s multispecialty clinic in Elk River, MN and provided comprehensive medical care for patients in private practice. Dr. Eigner is board certified in Family Medicine by the College of Family Physicians of Canada and the American Board of Family Medicine. He is married with two sons attending college. 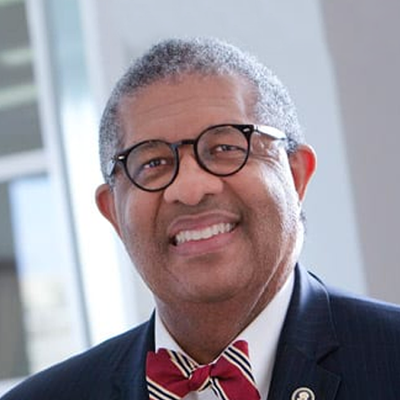 Mark Lindsay is the Director of the Livingston Group’s Health Care and Pharmaceuticals practice and also focuses primarily on the following practice areas: International Relations/Business Development; and Financial Service and Tax. He is a member of the District of Columbia Bar and also served on President Obama’s Transition Team and in President Clinton’s White House as Assistant to the President for the Office of Management and Administration.

Mr. Lindsay also held a number of senior positions with UnitedHealth Group, one of the world’s largest healthcare companies, including President of the AARP Pharmacy Services Division and Vice President of Public Communications and Strategy.

Stephen L. O’Bryan is the Founder, President and CEO of O’Bryan Commodities, Inc. in Chicago. He has been a member of the Chicago Board of Trade since 1980. Both he and the company have been members of the National Futures Association since 1994. O’Bryan Commodities is a premier commodity trading group that does hedge application and analysis, floor execution, and 24-hour consultation. Mr. O’Bryan has also served on privately held boards for over 30 years. He continues to remain active in the management and direction of these companies.

Jeffrey R. Nesseth is a 23-year veteran of the financial services industry, having spent 12 years with Morgan Stanley as a Vice-President before setting out on his own and creating Main Street Investment Management 11 years ago. Main Street Investment Management, LLC, is an Atlanta, GA-based independent financial services firm serving clients throughout the Southeast. Main Street serves high net worth individuals and those with more modest resources; small-to-medium size businesses and non-profit organizations with independent investment advice, financial planning and investment management services.

Michael T. Vaden has been a senior management executive involved in the plastics, construction, and textiles industries for more than 40 years. He is a 1972 Chemical Engineering graduate of N.C. State University and is currently involved with consulting work. Mr. Vaden’s career began with Fiber Industries, a subsidiary of Celanese Corp and ICI, Ltd. He subsequently worked with several companies in the plastics and construction industries including Rutland Plastic Technologies, Alpha Chemical and Plastics, Mercer Products Corp, Dexter Corp, Evode Ltd, and Laporte.

Mr. Vaden’s career has included work with smaller, privately-held companies who eventually went public as well as with large, multi-national and international companies whose revenues approached $1billion. In addition to being involved with and leading transitions of companies from the private to public sector, Mike has also coordinated several leveraged buyout business opportunities for companies in which he had an ownership position. He served as President and CEO for several of these companies in addition to other senior management positions. His experience also encompasses start-ups of businesses and turn-around activities in the private sector.

Mike and his wife reside in Charlotte, NC and have two children, their son who also lives in Charlotte and their daughter who resides with her husband and children in Croatia.