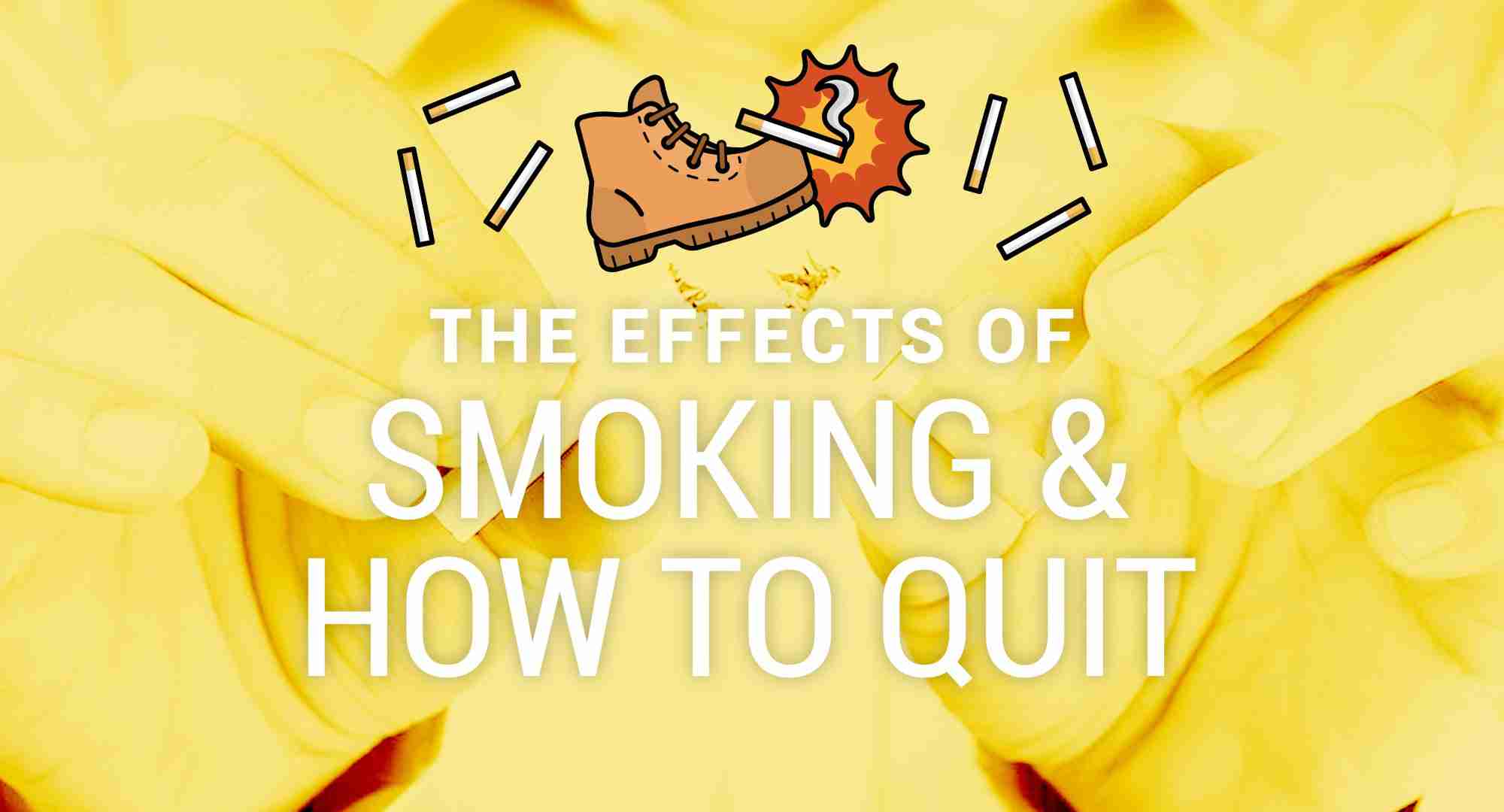 Smoking is a leading cause of cancer and the leading preventable cause of death in the United States. Since the first Surgeon General’s report in 1964 more than 20 million premature deaths can be attributed to cigarette smoking.

Research continues to identify diseases caused by smoking, including such common diseases as diabetes, rheumatoid arthritis, and colorectal cancer. Additionally, exposure to secondhand tobacco smoke has been causally linked to cancer, respiratory, and cardiovascular diseases, and to adverse effects on the health of infants and children.**

Smoking can cause cancer and block your body from fighting it:

Doctors have known for years that smoking causes most lung cancers. It’s still true today, when nearly 9 out of 10 lung cancers are caused by smoking cigarettes. Smokers have a greater risk for lung cancer today than they did in 1964, even though they smoke fewer cigarettes. One reason may be changes in how cigarettes are made and the chemicals they contain. Although cigarette smoking has declined significantly since 1964, very large disparities in tobacco use remain across groups defined by race, ethnicity, educational level, and socioeconomic status and across regions of the country.

Treatments are getting better for lung cancer, but it still kills more men and women than any other type of cancer. In the United States, more than 7,300 nonsmokers die each year from lung cancer caused by secondhand smoke – combination of smoke from the burning end of a cigarette and the smoke breathed out by smokers.

Smoking can cause cancer almost anywhere in your body including: blood, bladder, cervix, colon and rectum, esophagus, kidney and renal pelvis, larynx, liver, lungs, mouth and throat, pancreas, stomach, trachea, lung, and bronchus. Men with prostate cancer who smoke may be more likely to die from these diseases than nonsmokers. Smokeless tobacco, such as chewing tobacco, also causes cancer, including cancers of the esophagus, mouth and throat, and pancreas.*

How Can Smoking-Related Cancers Be Prevented?

Ten years after you quit smoking, your risk of dying from lung cancer drops by half. If nobody smoked, one of every three cancer deaths in the United States would not happen.

Quitting smoking improves the outlook (the prognosis) for people with cancer. People who continue to smoke after diagnosis raise their risk for future cancers and death. They are more likely to die from cancer than nonsmokers and are more likely to develop a second (new) tobacco-related cancer.

For support in quitting, including free coaching, a free quit plan, free educational materials, and referrals to local resources, call 1-800-QUIT-NOW (1-800-784-8669). There are also free online resources at https://www.smokefree.gov. 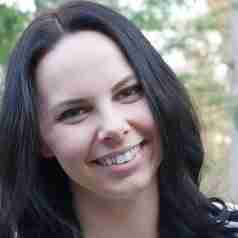