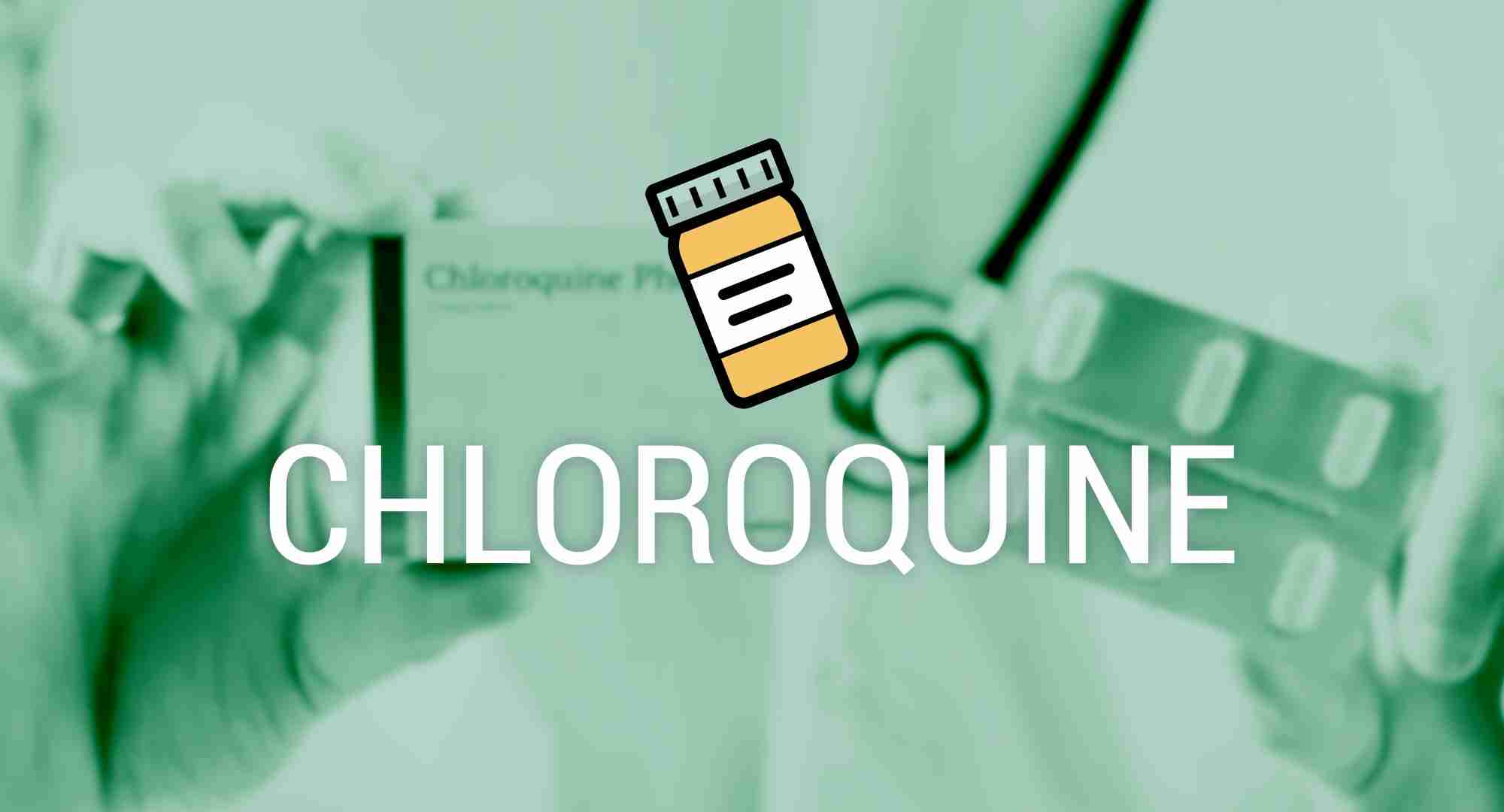 It’s human nature to look for a cure or treatment for a serious disease. People tried to ward off the plague with garlic. Those with long memories might recall Laetrile, for example. Laetrile was relatively harmless – at least in comparison to chloroquine or hydroxychloroquine, which self-medicating people have already died from. That stuff is figuratively flying off the shelves — in what could possibly be a useful treatment in some cases – but could also be nothing more than the latest coronafad. (If that is not a word, it should be.)

It is featured in our current quiz, which also introduces our first picture questions.

1. All the studies are small

And all the analysis is rushed. But studying the impact of an intervention on an acute condition doesn’t take years, the way a diabetes prevention study might.

There is also a rule of thumb in these situations that if an impact is big, it should show up in a small sample. The best example of how few patients were needed to conclude that smoking caused lung cancer or that severe hypertension caused strokes. (In both cases, those weren’t even acute events. Yet the results were known relatively quickly because they were so clear.)

2. The French study, which launched this, was not controlled

Yes, hydroxychloroquine was given to a small group of patients, and yes, they improved. But the results were largely anecdotal. In normal times, no respected journal would even let it get to peer review. But these aren’t normal times. Nonetheless, there is something called a “meta-analysis,” where multiple results showing minor changes can be combined into one ersatz study that would be statistically significant.

3. The most recent study, from China, was also small and shows no impact

Unfortunately, the reverse was true here. The “confirming” study showed the opposite.

Of the 15 patients who got treated, 13 tested negative (you probably know this already, but “negative” is good, as this brief video demonstrates) after a week of treatment. That sounds promising — except that of the 15 patients in the “usual care” control group, 14 also tested negative. This is why control groups are considered the “gold standard.” Most of us over 60 had our tonsils out as kids, to make earaches go away…but it turns out earaches would have gone away anyway. There was no control, merely pre-post.

That sample of 30 is too small to say that the drug does not work. However, it can clearly be stated that it doesn’t work well in an undifferentiated population hospitalized with pneumonia. It can’t be ruled out that it has a positive impact if administered at an early stage, or on some cohort (younger people or women might be examples of discrete cohorts).

However, people with mild cases need to consider the side effects…

4. …There were side effects in that study

The more serious the condition, the more side effects are tolerable. So chemotherapy and HIV drugs have substantial side effects…and yet get approved by the FDA because the alternative may be death.

Hence, an approved (though not for this use!), powerful drug that somehow treats both malaria (caused by a parasite) and allegedly coronavirus (caused, of course, by a virus) could be expected to have some side effects…and indeed it appeared to, in the study group.

Once again, though, some patients in the control group got complications too. Because the patients were so ill, attribution to the drug itself would have been difficult even in a larger sample.

5. Side effects, in general, are serious and substantial

For malaria, this drug was researched multiple times, because during World War II so many troops in the South Pacific were getting it. While showing some promise as a treatment, the side effects were unbearable for many subjects, even prisoners who were promised early release if they followed through.

The dose that triggered these toxicity effects was a small fraction of the dose in the French study, though the specific French formulation should be safer in similar dosages.

6. This could be another case of confirmation bias

It’s possible or even likely that this drug will go the way of zinc, elderberry concentrate, essential oils, and other alleged cures as just another coronafad. Hopefully, that won’t happen, and it finds a niche in the treatment of certain patient cohorts in which the benefits exceed the possibility of harm. However, self-funded employers may want to consider prior authorization, or at a minimum suggesting that employees take Coronaquiz IV: Mythbusters, which addresses chloroquine. Remember our mantra: “Just because it’s healthcare doesn’t mean it’s good for you.”

USPM has recently partnered with Quizzify to enrich our content for our customers with its unbiased and trustworthy health information, reviewed and approved by doctors at Harvard Medical School. Quizzify provides the education employees need to be health-literate, wiser and more confident healthcare consumers.